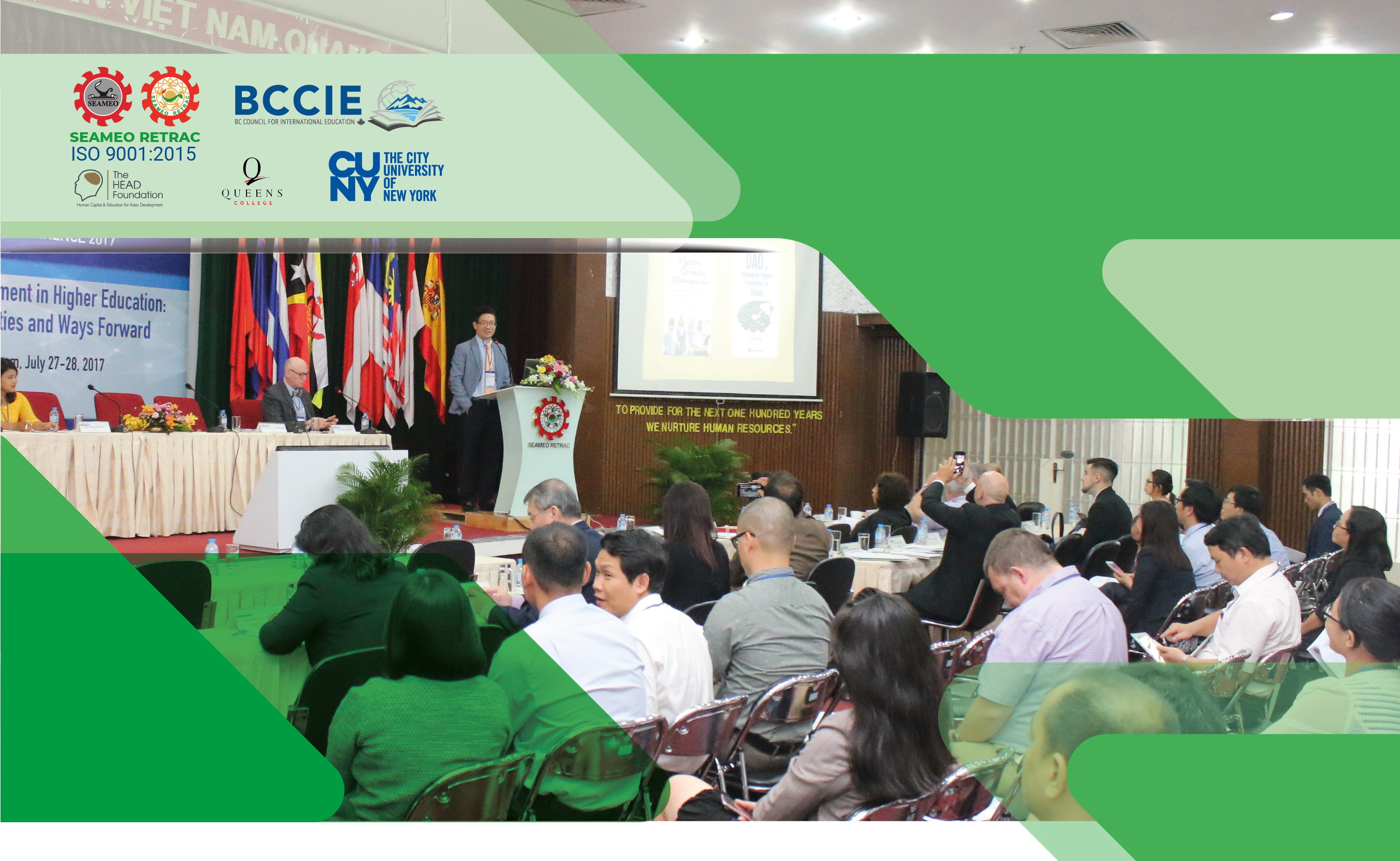 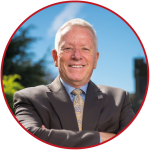 Cahoon started his undergraduate education at the University of Calgary before transferring to the United States to complete his BA in history and political science, an MSc in International Administration, and eventually completed his PhD at Syracuse University. As president, Cahoon has attended executive education programs at Harvard University and Oxford.

Cahoon started his career at the University of Saskatchewan teaching Commerce and Political Science and after completing his PhD joined the University of Calgary and in 1985 was promoted to a full professor. Heserved in various administrative positions within the Faculty and University including: Assistant Dean, Chair, Management of Organizations and Human Resources, Director of International Business, Director of the OLADE Project and President of the Faculty Association.

As a professor, he specialized in executive development, human resources, team building and international education. His research has focused on high performance teams, international and cross cultural understanding and conducted a longitudinal research project on the experience of women and men in organizations. In addition he has consulted and published on that topic as well as in areas of organizational stress and burnout, and cross cultural negotiations. He has consulted with a number of major Canadian organizations including the Red Cross, the YMCA, the Governments of Alberta and Saskatchewan, Trans Canada Pipeline, Trans Alta and the Calgary Board of Education. He currently serves on the Board of the International Chair Academy.

He has had a strong interest in internationalization since he started as an undergraduate and while at the University of Calgary, participated as the Canadian director of the European Summer School for Advanced Management and established the North American Summer School of Advanced Management and the and the Canadian/Mexican and Canadian/Chilean Consortium of Schools of Administration and Business.

From 1996 to 1998, as director of the International Business Division at the University of Calgary, Cahoon was successful in developing a number of international business initiatives on behalf of the university and until 2001, led an $8-million cross-disciplinary MSc program in energy and the environment offered at the Latin American Energy Organization’s headquarters in Quito, Ecuador.

In 2002, Cahoon moved to the University of Regina, where he held the position of Vice-President, Research and International.  In 2006, Cahoon was appointed Acting President and served in that role until 2007, when he moved to Royal Roads University.

At Royal Roads University, Cahoon has served on the Campaign Cabinet of the United Way Victoria, the Advisory Council of the Order of BC, and as President of University Public Sector Employers’ Association (UPSEA) and as a member of the judge’s panel for the Premier’s Innovation and Excellence Awards for BC Public Services 2015 to present.He is currently a member of the Research Universities Council of BC (RUCBC); LGBTQ President’s in Higher Ed; and a member of Universities Canada and serves as a member of its the international Relations Committee. He has been an advocate for establishing and supporting the Vancouver Island Presidents Post-Secondary Alliance and in establishing and supporting the South Island Prosperity Project (SIPP).

Cahoon served as VP (Canada) for the Inter-American Organization for Higher Education (IOHE) and was elected President in 2014 through 2107.

Cahoon has served on the editorial boards of four journals, authored or co-authored more than 40 articles and edited or contributed chapters to numerous books on organizational development. He has presented more than 85 adjudicated conference papers throughout his academic career. He was named an outstanding academic by the Inter-American Organization of Higher Education in and is a successful federal research grant recipient. In May 2015, Maple Leaf Educational Systems awarded him its highest recognition, the Medal of Excellence and Honour.

Cahoon is an expert on international and cross cultural negations, leadership and post-secondary education. He recently provided the key note presentation to the China Education Association for International Education (CEAIE) on international education and student mobility, and Chaired the Institute on the Future of Leadership in the Post-Secondary Sector.

Cahoon has recently published the following Op-Eds and Editorial Opinions: 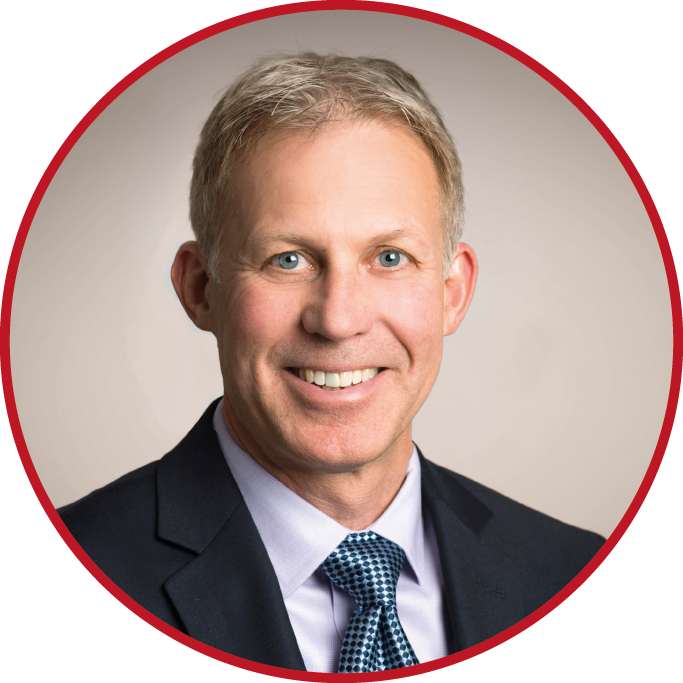 Prior to his role with Capilano University, Paul was the executive director and Vancouver campus dean of the New York Institute of Technology. He was the vice-president of Education, Research and International with British Columbia Institute of Technology from 2009 to 2014, and was dean of Capilano University’s faculty of business and professional studies from 2006 to 2009.

Leadership was Paul’s specialization when he completed a master’s degree in Business Administration at Royal Roads University. He completed a bachelor of Science in Chemistry at Carleton University in 1986.

From 1985, Paul spent 20 years with the Canadian Forces in a variety of increasingly senior roles that included chief of staff, commanding officer and vice-president of human resources.

Paul has served on a wide variety of boards including West Vancouver Chamber of Commerce; B.C. Council on Admissions and Transfer and the B.C. Technology Education Careers Council. 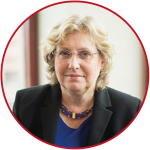 Elizabeth (Betsy) Hendrey is the Provost and Vice President for Academic Affairs at Queens College, City University of New York (CUNY).  She oversees all academic departments and programs, the Office of Research and Sponsored Programs, Experiential Education, the Center for Teaching and Learning, the Center for Ethnic, Racial and Religious Understanding, the Center for Career Engagement, as well as the College’s global initiatives, including Study Abroad and International Students and Scholars, and the College’s current effort to bring an international student success program to campus.  She was recently named to the American Council on Education’s Commission for Internationalization and Global Engagement.  She leads the College’s accreditation efforts, most recently its successful reaccreditation as part of a select group of 15 colleges and universities which piloted the new MSCHE standards. Her office oversees a variety of strategic initiatives, including a $5m, 5 year HSI-STEM grant from the US Department of Education, and the current CUNY Academic Momentum Campaign.  In 2012-3 she served as Chief Operating Officer and Vice President for Strategic Planning and Enrollment Management, overseeing Finance and Budget, Human Resources, Public Safety as well as all of the enrollment management areas and international programs. Prior to this, she was the Dean of Social Sciences at Queens College from 2005-2012, after serving for three years as chair of the Economics Department. Under her leadership, the college developed degrees in finance, international business and actuarial studies, and an interdisciplinary graduate program in risk management. Hendrey attended Princeton University as an undergraduate, majoring in economics, and earned her Ph.D. in economics at Duke University in 1985.  She joined the faculty at Queens in 1989, rising to full professor in 2001, and is also a member of the doctoral faculty at the CUNY Graduate Center. Her research interests are in economic history and labor economics. In 2010 she was named one of the Queens Top Ten Women in Business. She was an American Council on Education Fellow at Lehigh University in 2010-11, where she focused on strategic planning and plan implementation. 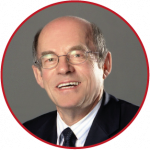 Dr. Henri-Claude de Bettignies
Senior Advisor to the Board of The HEAD Foundation

Henri-Claude de BETTIGNIES, Emeritus Professor of Asian Business & the Aviva Chair in Leadership and Responsibility at INSEAD, did create (1980) in Fontainebleau, the Euro-Asia Centre which led to the opening (2000) of the INSEAD campus in Asia in Singapore. He spent 5 years (2005-2010) at the China Europe International Business School (CEIBS) in Shanghai where he was the Founder of the Euro-China Centre for Leadership and Responsibility (ECCLAR). Since 1988 he is Visiting Professor at the Stanford Graduate School of Business. Educated at the Sorbonne, the Catholic University of Paris (EPP), the University of California (Berkeley) and the Harvard Business School he has been spending his life about equally between Europe, Asia and United States to contribute to the development of “responsible” leaders and of managers committed to sustainable development. Currently senior adviser to the board of The HEAD Foundation, he has published 6 books on the management of change, on leadership and responsibility and on China. 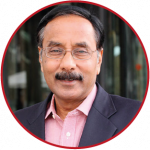 Dr N Varaprasad has been dedicated to the field of education and leadership for 40 years and has made many significant contributions to public service and education in Singapore.

He started his career as a lecturer in Industrial and Systems Engineering, with his PhD in Urban Transport modeling.

From 1985 he served 16 years in the polytechnic sector, 11 of which were as founding Principal/CEO of Temasek Polytechnic which he founded and built to a leading institution of 13,000 students, with a strong reputation for innovative teaching and progressive educational methods.

Upon leaving the polytechnic, Dr Varaprasad was appointed as Deputy President of the National University of Singapore in Dec 2001, overseeing the corporate cluster of departments, such as information services, computer centre, student affairs, university health centre, occupational safety, quality management, and arts and culture.

In Sep 2004, he joined the National Library Board as its Chief Executive. NLB Singapore is recognised world-wide for its innovations in delivering a world-class library system for Singapore. Within nine months he published the Library 2010 strategic plan for the NLB, laying out the directions for the following five years.

Dr Varaprasad is best known for his visionary and pioneering work as Founding Principal of Temasek Polytechnic, Singapore’s 3rdpolytechnic. As Principal of Temasek, he moved the polytechnic sector from an engineering bias to a more diverse range of programmes such as Design, Tourism, Hospitality, Retail, Law and Security Studies. He also introduced Character Education into the curriculum and made Problem-based Learning (PBL) pedagogy the standard to future-proof his graduates.

He has also served overseas as Senior Director, Academic Programs and Senior Advisor to the Managing Director at the Institute of Applied Technology, Abu Dhabi, UAE. He has contributed to education study projects in the Sultanate of Oman, Mauritius and Rwanda.

Among his contributions to society, he was Chairman of the National Council Against Drug Abuse; he still serves as Life Trustee of SINDA and Trustee of Singapore Indian Fine Arts Society. 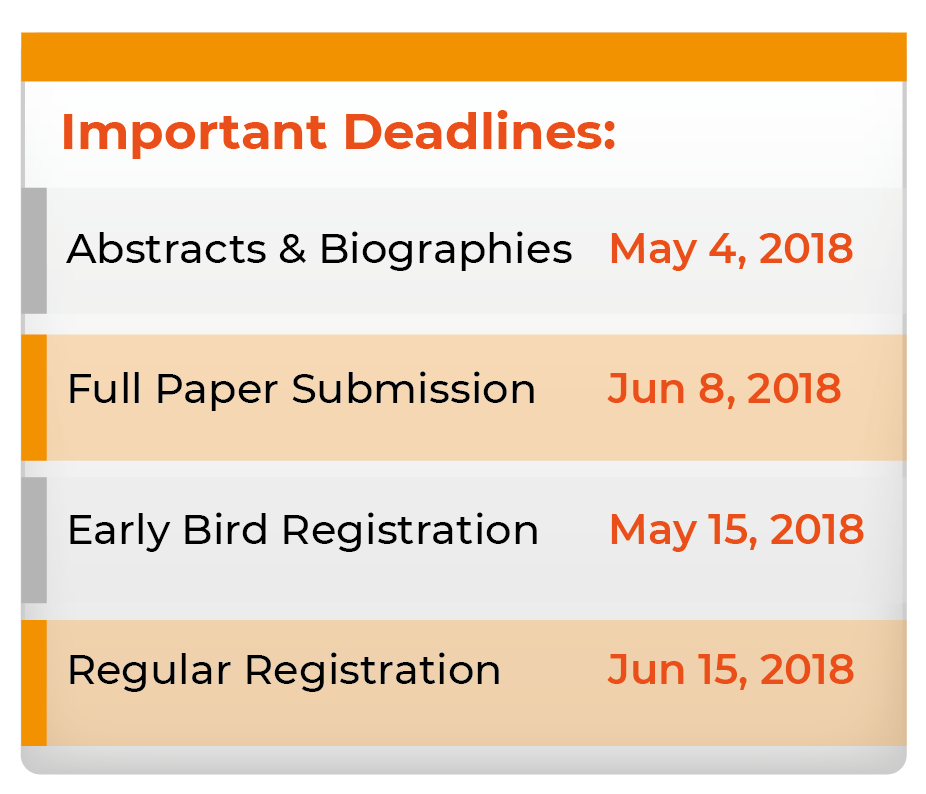