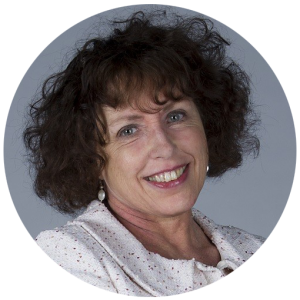 Dr. Noreen Golfman is provost and vice-president (academic) of Memorial University. She served as dean of the School of Graduate Studies at Memorial from June 2008 to September 2014, when she was appointed provost and vice-president (academic) pro tempore. Under Dr. Golfman’s leadership, the School of Graduate Studies experienced tremendous growth. In the last decade, the number of graduate students has doubled to a total of 3,565 graduate students.

Dr. Golfman is a professor of English and holds a PhD from the University of Western Ontario. She recently served two terms as president of the Canadian Federation of Social Sciences and Humanities, a national education advocacy group, and she is past president of both the Canadian Association of Graduate Studies and the Northeastern Association of Graduate Schools. She is currently a member of the advisory committee to the Canadian studies program at the Hebrew University of Jerusalem.

Active in Canadian cultural issues and experienced with the media, Dr. Golfman is the founding director and chair of the St. John’s International Women’s Film Festival, vice-chair of the Newfoundland and Labrador Film Development Corporation and chair of the board of the Friends of Canadian Broadcasting. Since 2011 she has co-chaired the board of directors of Business and the Arts NL, an organization that brokers relationships and funding between the arts and the corporate/private sectors.  In addition to publications in scholarly journals, Dr. Golfman writes on the arts and culture in popular venues, and she has worked as a commentator, reviewer and performer for CBC radio and television. 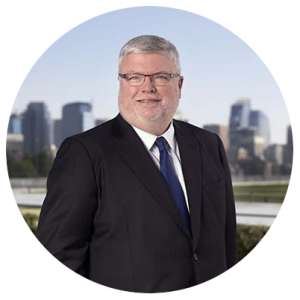 Under Dr. Ross’ leadership SAIT has become Alberta’s third largest institution.  SAIT is known internationally for its applied education, solution-focused research and enterprising collaborations with people and partners from around the globe.

Prior to joining SAIT, Dr. Ross was President and CEO of Langara College where he transformed the institution through extensive growth and strategic market development.

A life-long educator, Dr. Ross has held academic appointments in Business at both the University of New Brunswick and Kwantlen Polytechnic University.

Active in his community and on the national and international levels in post-secondary education, Dr. Ross is a Member of the Board of several foundations, and associations including the Calgary Homeless Foundation, and the Business Research Advisory Council for the National Sciences and Engineering Research Council. He is also Chair of the Canadian Bureau of International Education, Chair of the International Committee for Colleges and Institutes Canada, and is a member of the Business Council of Canada’s Higher Education – Business Roundtable.